Tolerance is the most valuable thing and not everyone has it. Tolerant people are often soft and calm. Tolerance doesn’t mean to let others walk over you, but of course it doesn’t mean to build  walls between you and the others. A person needs to listen and understand the people and take care of them.
Every parent takes care of his child,  not to catch a cold, to eat, to study and bunch of other things. Every kid needs to tolerate his parents although he thinks that their parents don’t need to worry, but everyone knows that their parents want all the best for their kids.
You can tolerate your friends too who often make mistakes unconsciously. They go out without you, they are always talk about the cute boy from school, they don’t know the subject and  ask for help or stuffs like that. But we need to tolerate them, we can’t yell at them because they are talking to us, we are their best friends and we need to listen what they have to say.
If some worker comes late at the office and he thinks that he’s gonna be tolerated just because he has good working relationship with his boss or because he is a good worker he can still get fired..
Tolerance is not always mutual . There are people who wants to be tolerated, but they are not tolerant.
There are certain limits that the person needs to set. For example if some friend starts using drugs or do things which are wrong we can try to help him but we can’t stand by him if his action are hurting us.
There are cases when it comes to domestic violence, the man is harassing his wife, she tolerates him because he is her husband, father of her children. That kind of tolerance needs to stop!Anyway the tolerance is generous feature which is often abused. We all need to be aware for the things we do and how it will affect on others. We are not the same, but we are all EQUAL! 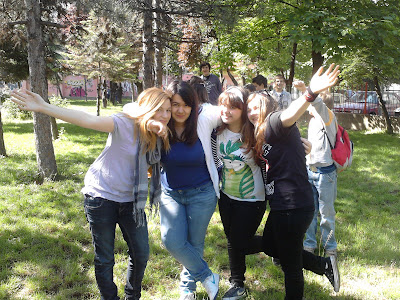 Tolerance is a word which should fills the world for better living. That word is one of the human high moral values which everyone should tends to.
We often ask ourselves what  it actually means?What kind of interpersonal relations, is that a kind of love..?Sometimes the people are convinced that tolerance is a word which means how they are related to eachother..However, in one way it is something like unspoken thought. Tolerance can't exsist only between two or more humans, it can be internal, too.It contains how that human behave with its feelings, how it tolerances everything what happens around it, including it.For reaching a goal, the tolerance is written on the 'must do' list, (means =t.e.) to respect ourselves.It's obvious that it's harder to be careful and to understand other's feelings, than being aggresive, selfish and not to be interesting how others feel.We are toleranted when we can deal with something.Sometimes we wonder why that word excist at all..For the people to be capable to understand themselves with words, not with aggresion, violence..
And when people realize that they are not obligaded to accept nor to appreciate that it is contrary to their values, but show no aggression, the percentage of tolerance increases dramatically.
Angela Toleva 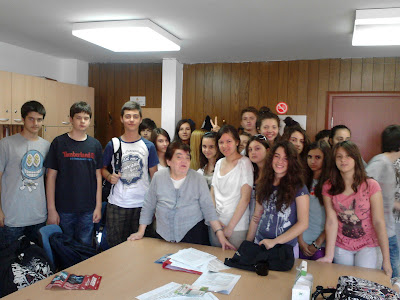 Personally, I see tolerance as one of those characteristics that enriches  human soul, and turns us into noble persons that enjoy a great respect in the eyes of others. Tolerance is essential for our coexistence, because it teach us through our creditable actions, that we must be patient for things that happen, but are not always as we want them to be. – Yes, tolerance can be linked with patience, because that is the first step towards tolerance. Those praise- worthy actions can be seen everywhere and in any time, and often are not such a big deals, so therefore, we may not notice them, but we still feel proud and noble afterwards. Tolerant people may not get as affected by the haughtiness of others, as impatient people usually do. They find a piece of understanding deeply in them, and act according to it.  Tolerance is not shown only to human beings, but to everything else in life.
If each and every one of us tries a little bit harder to first learn how to be patient and then tolerant, I strongly believe that the communication among us will improve a lot, and a greater communication leads to a better world for all of us.
Afrodita Ramos 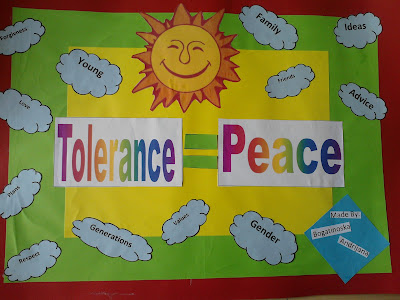 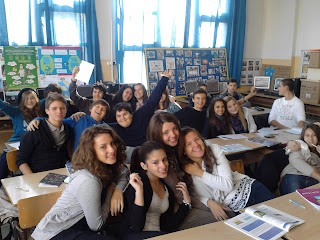 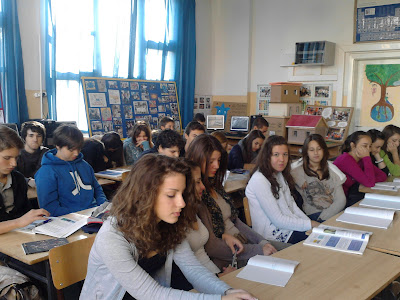 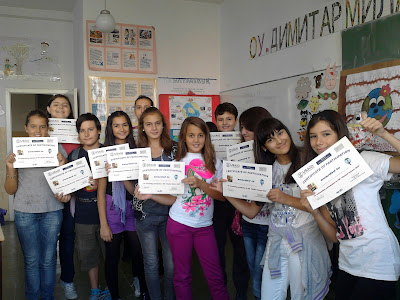 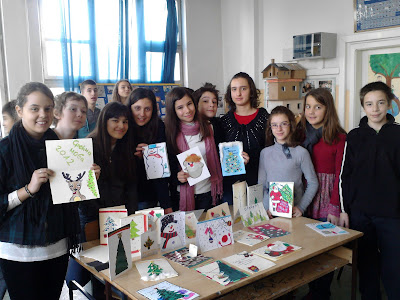 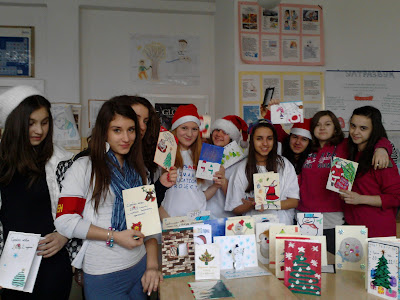 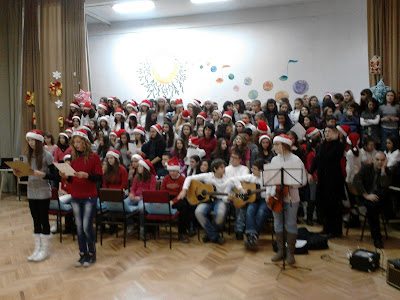 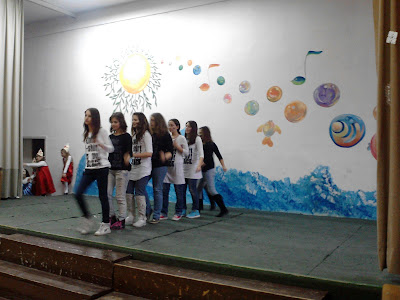 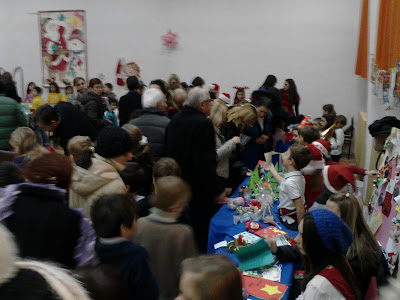 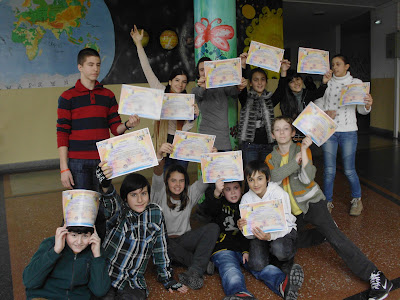